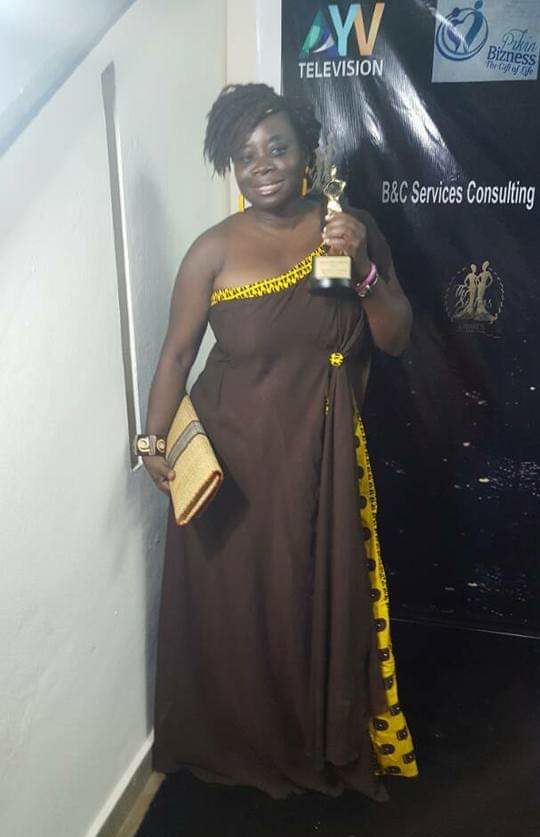 Sugarcraft Designs was established in November 2004. Franklynette’s educational background is in Business Management which she studied at the Greenwich University.

Even though  Franklynette grew up in a household where her mum baked regularly for every family celebration, Sugarcraft Designs was born by making an impromptu birthday cake for a friend’s little girl in early 2000 and everyone was so wowed by the look and taste of it that it led to other cake orders from friends and family, and less than  two years later Franklynette took the decision to leave the UK and migrate back to Freetown to set up Sugarcraft Designs.

Franklynette pays as  much attention to  not just the design of the cake but the flavours, and as a result, in the ensuing years, the shop has been commissioned to create several high profile cakes including the country’s Golden Jubilee Independence Day cake, cakes for two past Presidents of the country, a First Lady, The Sierra Leone Chamber of Commerce 50th birthday celebration cake, The Rokel Commercial bank, Sierraleone Commercial bank and Ecobank, to name a few.

The shop has also been blessed with celebration and wedding cake commissions from Sierraleoneans who had migrated abroad but returned during the festive season to celebrate matrimony or milestone birthday with their family and friends.

Franklynette has also participated in several Chamber of Commerce exhibitions and also won the 1st cake award in Sierraleone as Female Baker of the year 2017 (Sisters Choice Awards). She also went on to win the cake shop of the year award in 2018 at the Country’s first wedding Expo.

Franklynette currently lives in Freetown  but has been known to travel as far as requested to create bespoke cakes for her customers.  Her last international delivery happened after she was commissioned to create a 50th triple celebration birthday cake to be delivered in Aruba! The cakes were all baked in Sierra Leone, sourcing as many of the country’s organic ingredients as possible and was transported, without incident to its final destination, where the cake decor  was completed before set up at the venue in Aruba where the party was being held. There were rave reviews from the guests about the authenticity of the flavours that were incorporated in the cakes.

Sugarcraft Designs continues to produce new and innovative designs and mouthwateringly delicious recipes and flavours to remain at the top of the industry. We hope you will continue to follow our story as we grow.